The first cabs off the Editions Mego rank in 2006, Pateras and Fox return with their third shredding album of Antipodean-blasted bliss that will get even the darkest of doomlords crawling out of their abyss of hatred, and dancing like lunatics.
End of Daze is a bulletproof testament to the Duo’s eight year history in the trenches of live electro-acoustic music - their messy, over-the top contact-miked beginnings now formed into a powerful and futuristic meta-language borrowing from the early electronic masters, bizarre sound poetry, vintage synth festishism, the eternal patch tweak and good old fashioned Melbourne experimentalist brutality, fuelled by a poisonous love affair with sonic invention.
A combination of materials forged live on stage alongside carefully considered studio mayhem, the audio contained on this disc is their finest vein-popping blend of chaos and order to date. Recorded beautifully by longtime engineer James “Wilkinsound” Wilkinson in Melbourne, combined with some sessions from WORM in Rotterdam, End of Daze promises a sonic range as wide as its genesis, complete with angry boy artwork courtesy of Clare Cooper.
Limited to 500 copies. 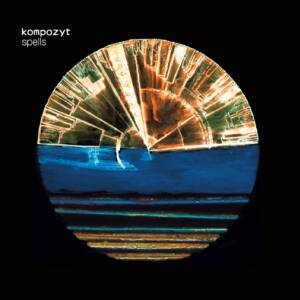 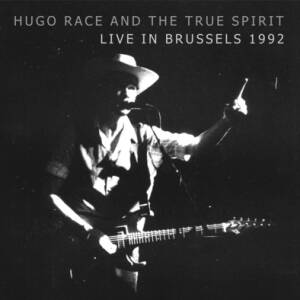 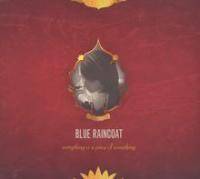 Blue Raincoat - Everything Is A Piece Of Something